How can we create an experience and an identity for a 3D 360° camera?

How can we create an experience and an identity for a 3D 360° camera?

Project Beyond is a 360° camera that captures in high definition 3D. Think Tank Team has developed this camera, and I was part of the design team that created the user experience and brand identity. Project Beyond is a first of its kind from Samsung, so it was important to develop a brand that can uniquely stand aside from Samsung. 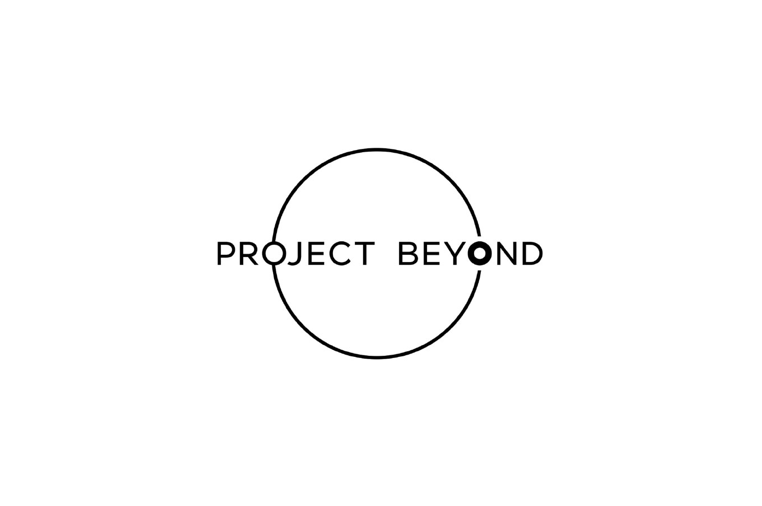 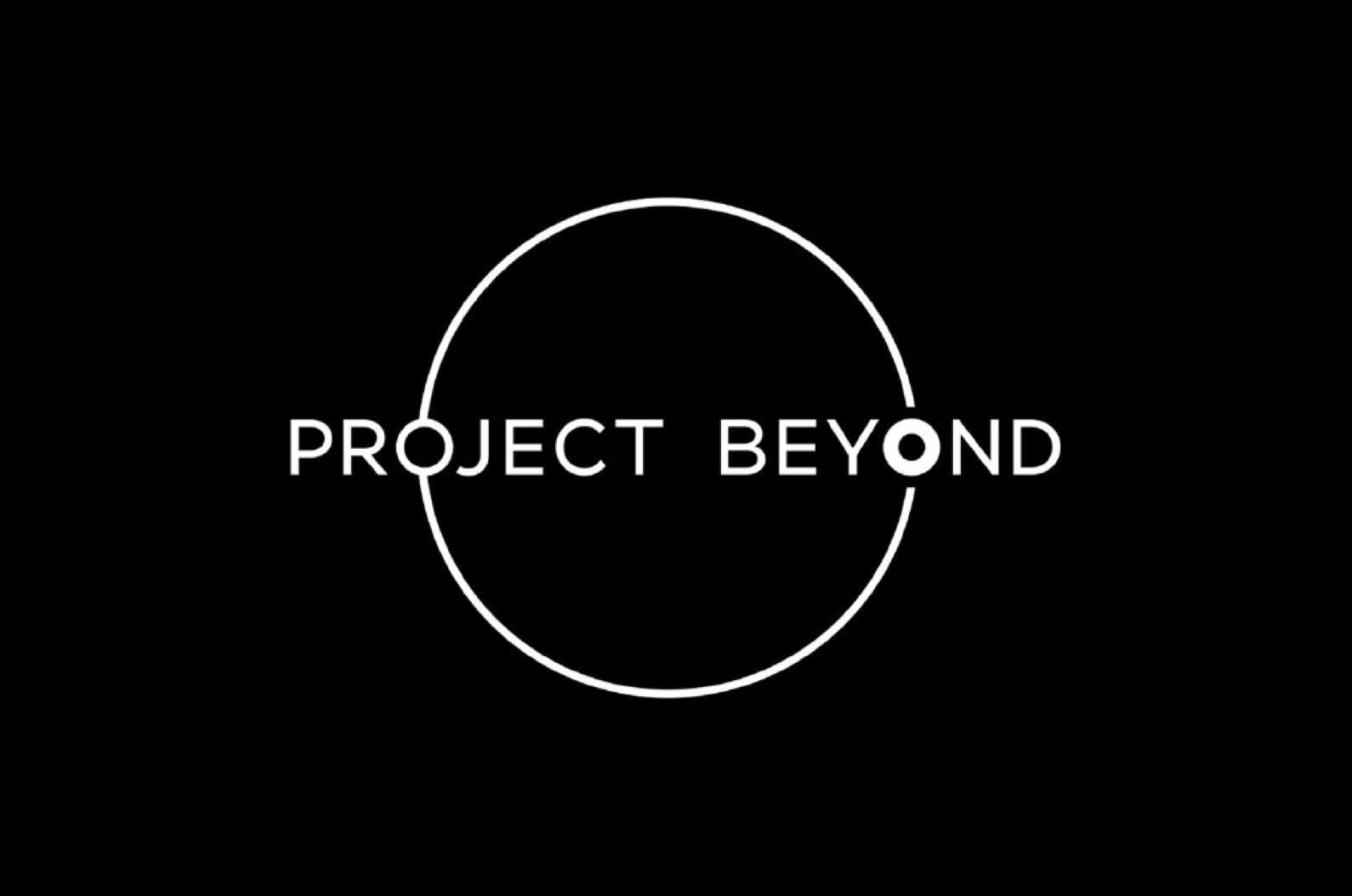 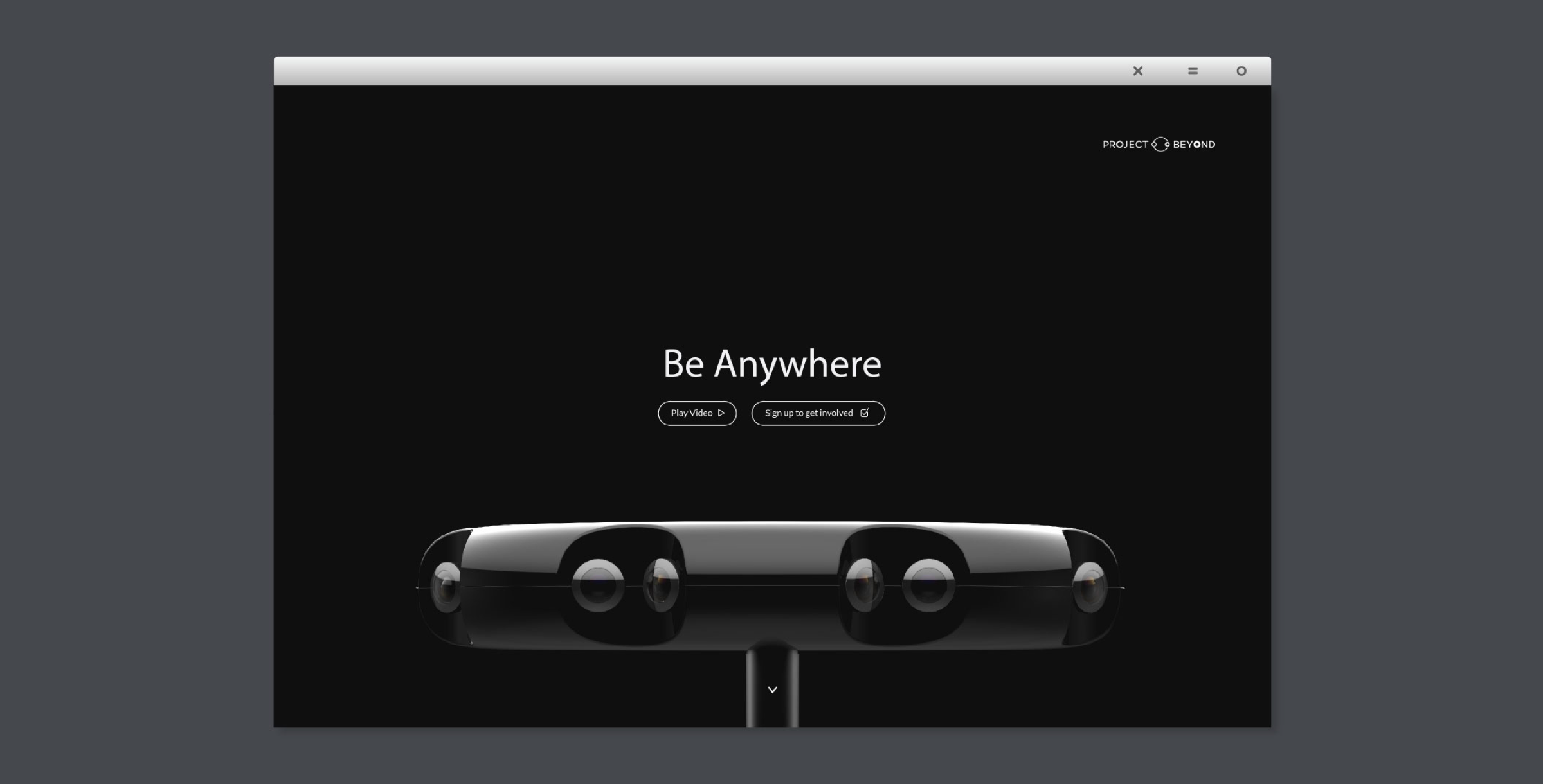 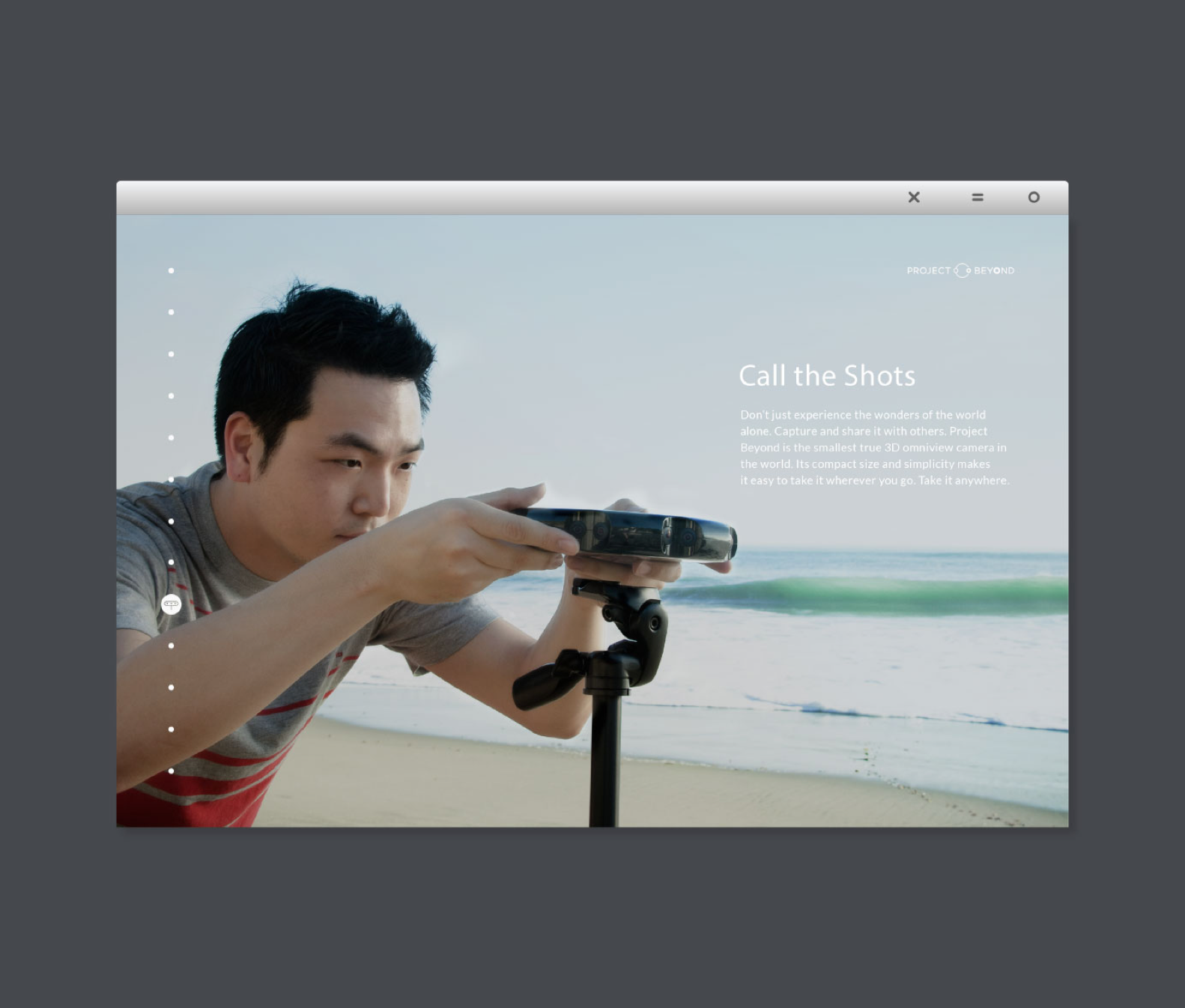 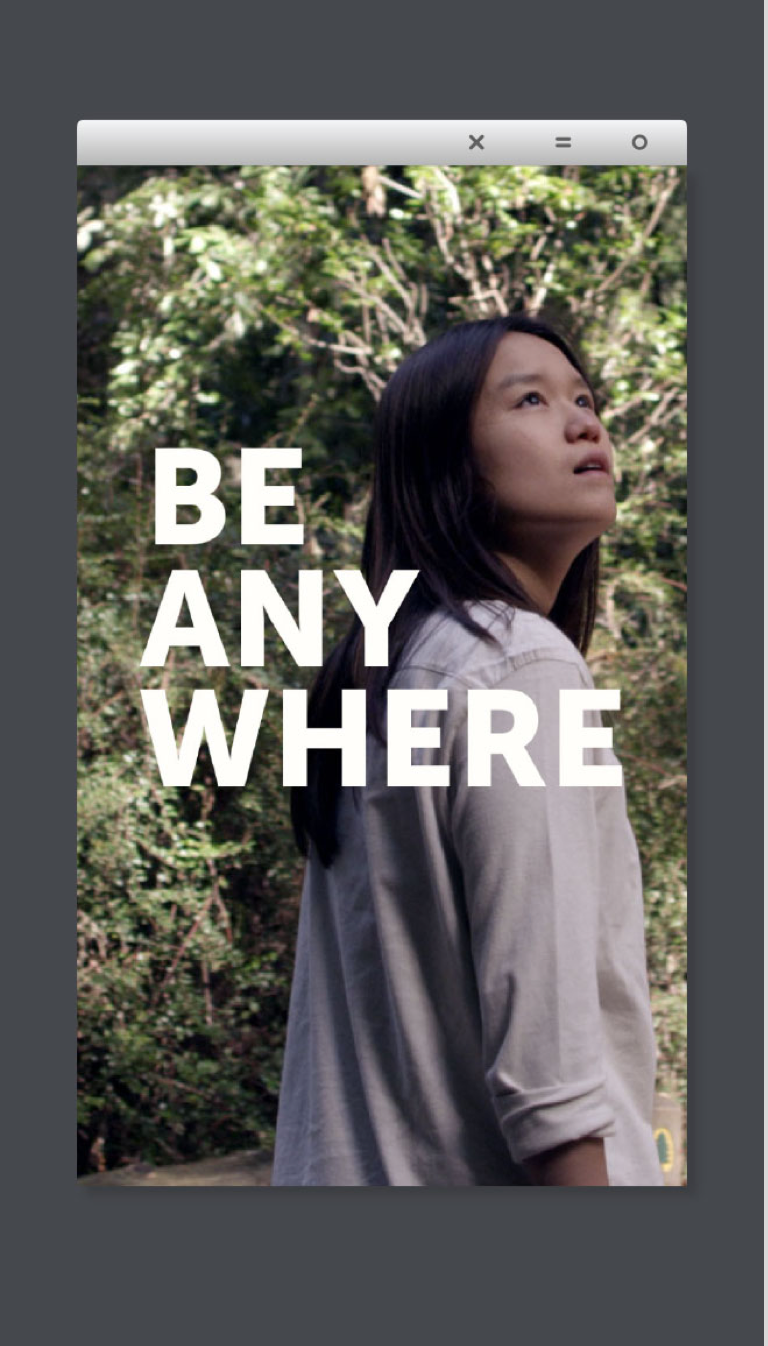 Along with the website, we decided to create a page where we can upload 360° footages that we captured using the camera. We called this the Explore page. This page was designed and built to highlight the immersive nature of the content that is created with the product. 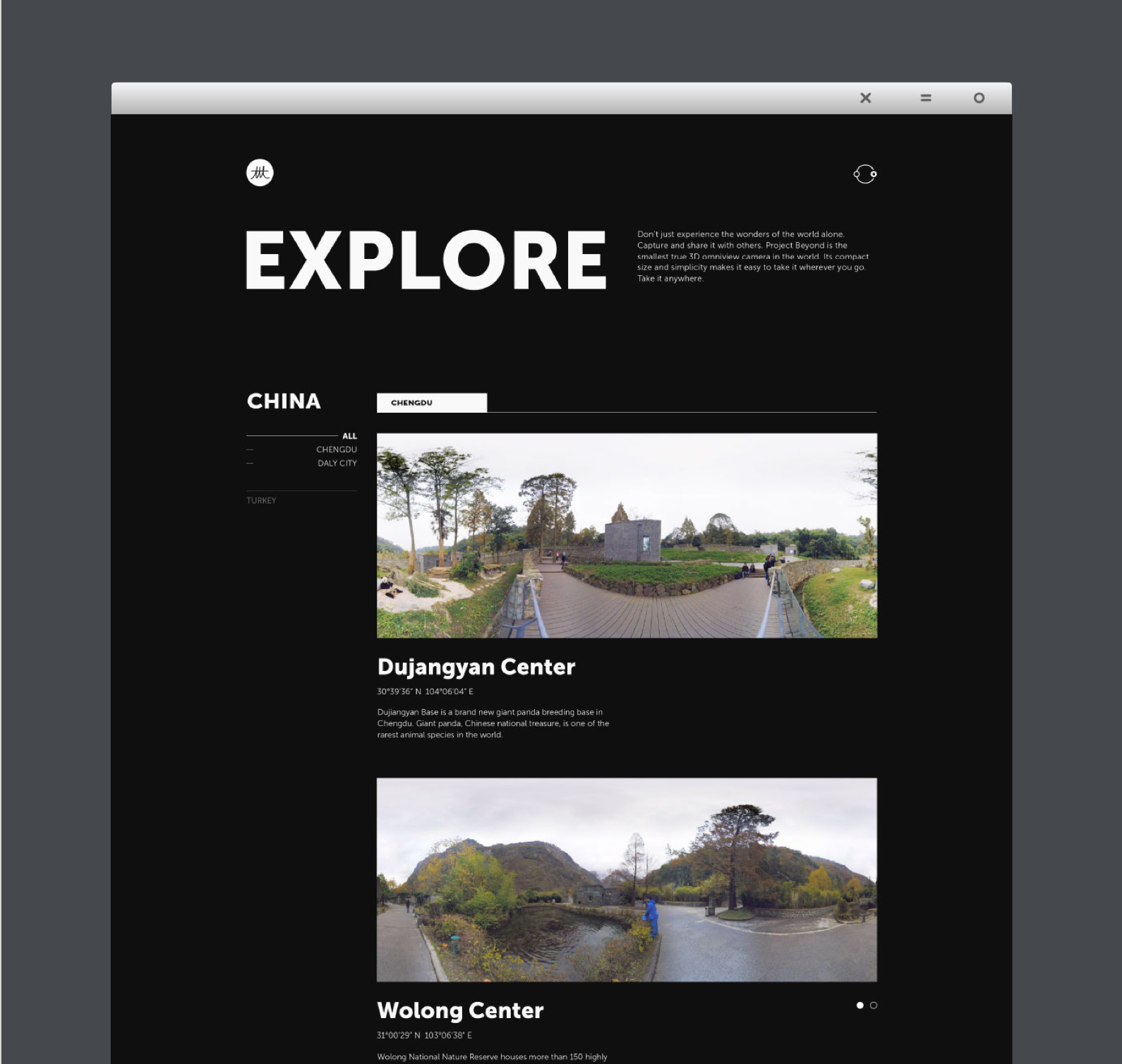 Project Beyond was both featured in Samsung Developers Conference 2014 & 2016. It was first announced to the public in 2014, and in 2016, it revealed the actual working model. Besides creating graphics and promotional items for Project Beyond, we also managed to show and explain the product to attendees of the conference. 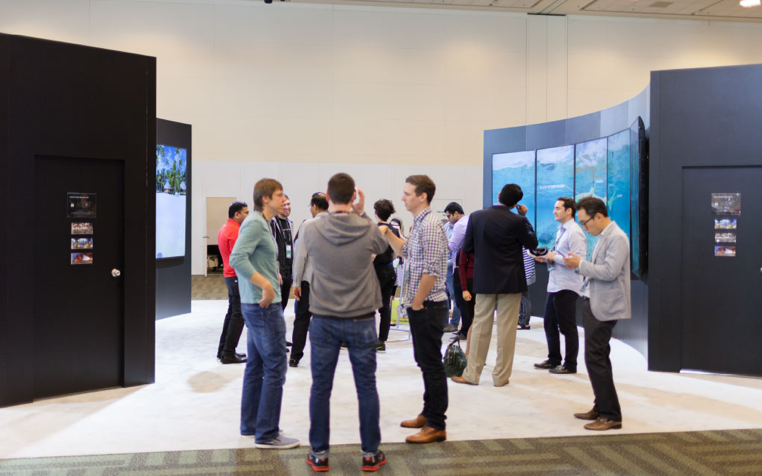 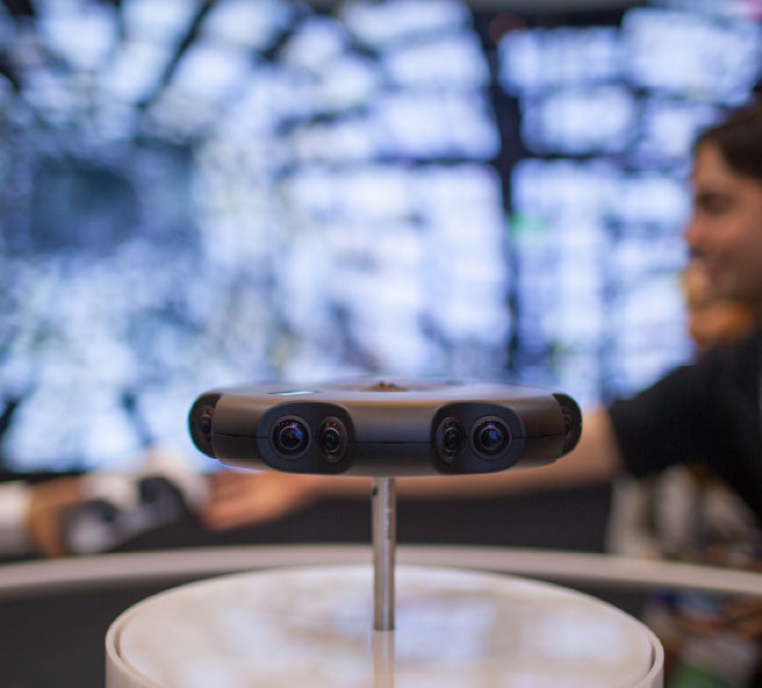 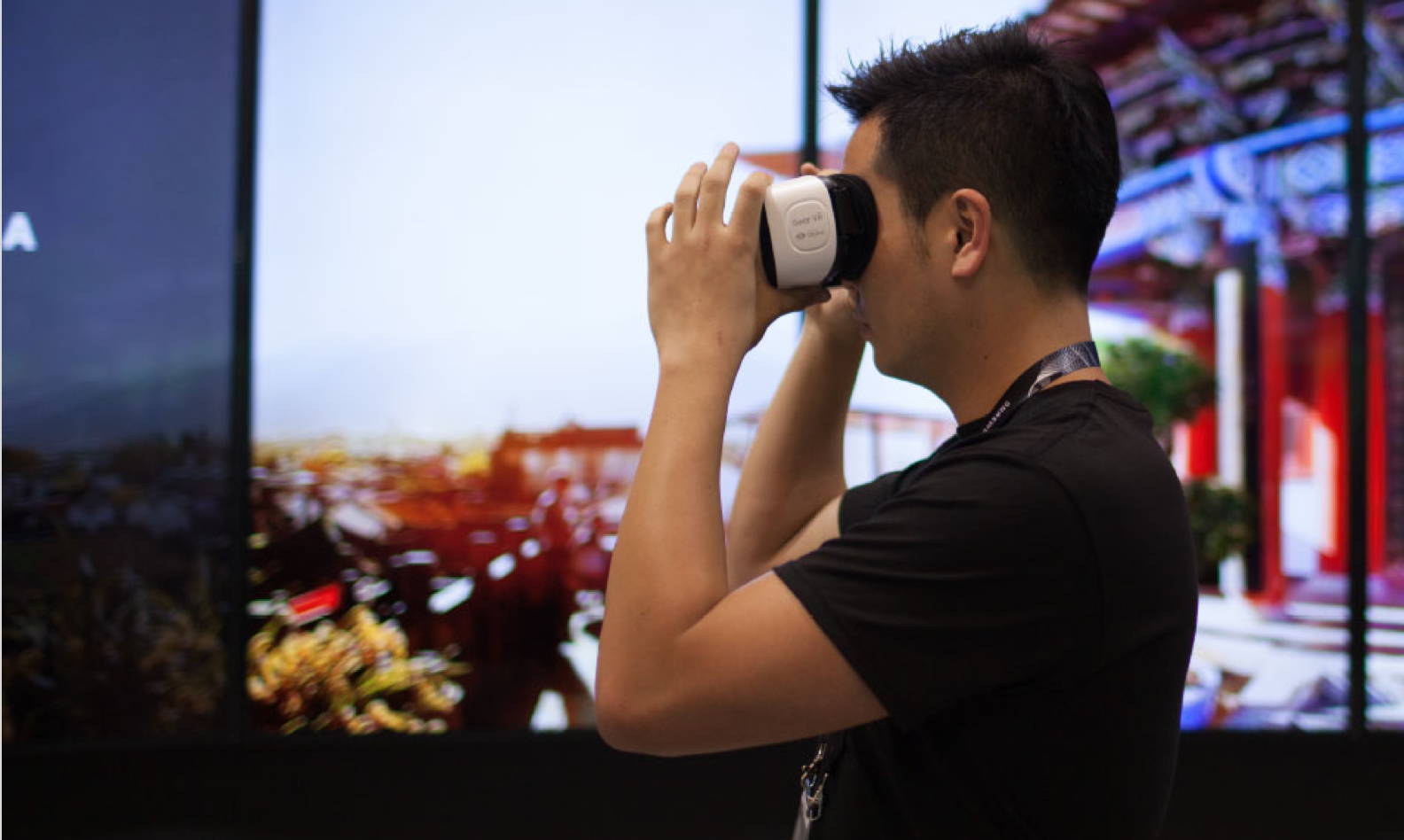 TailTale Service to find the true match from heaven.

Unseen Vision – Table What is seen beneath the closed eyes